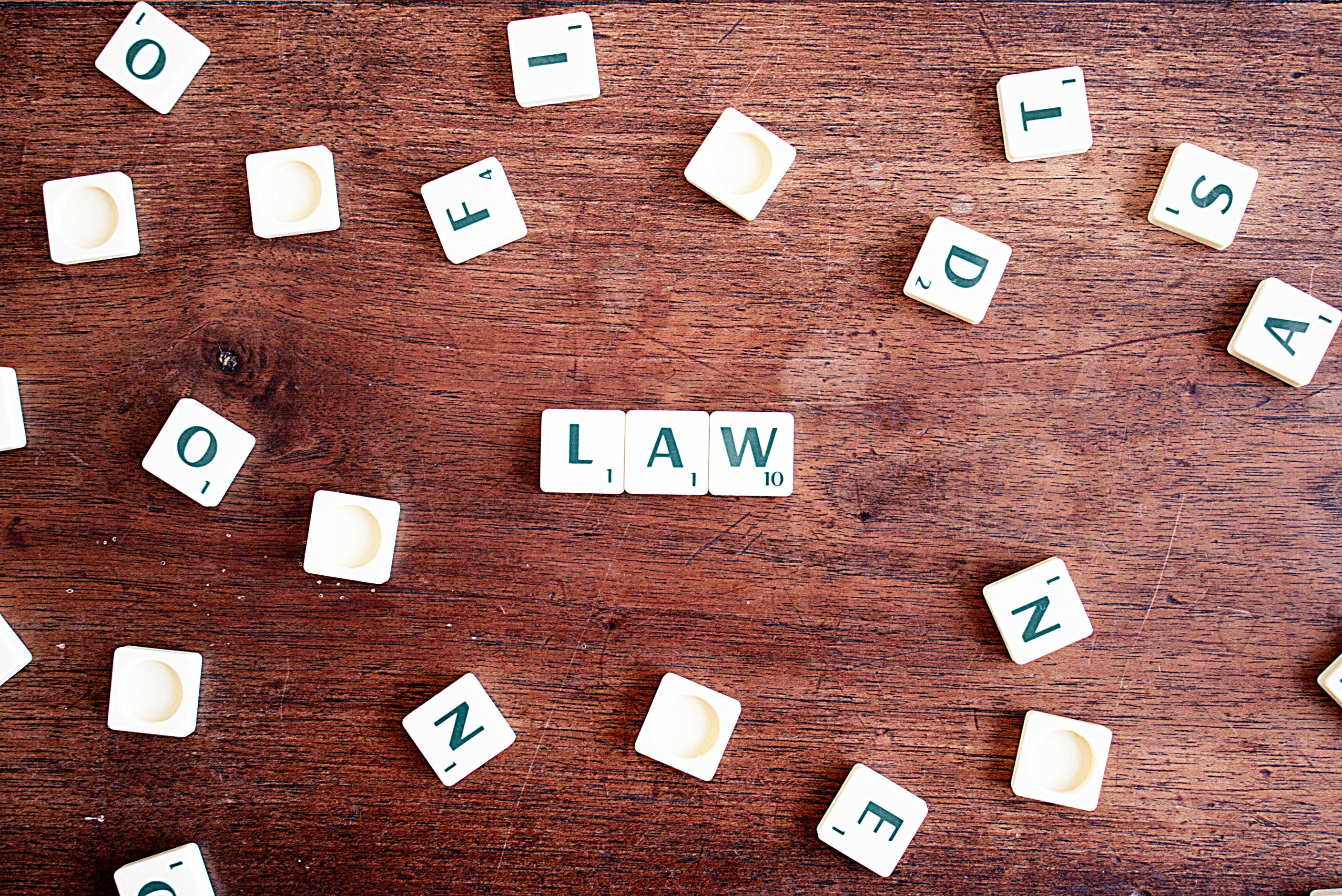 2018 is well and truly underway and we will see a number of significant domestic employment law developments this year, below we outline what as an employer you need to be aware of:

The General Data Protection Regulation (GDPR), which updates and harmonises data protection law across the EU, will come into effect on 25 May 2018 for all EU member states, including the UK.

Employers are encouraged to risk assess their compliance gaps and address the issues that pose the most significant risks first.

Private and voluntary sector employers with 250 or more employees have until 4 April 2018 to publish their first gender pay gap report.

The reports will cover pay data from 2016 to 2017, including the differences in mean pay, median pay, mean bonus pay and median bonus pay between male and female employees.

The apprentice minimum wage rate will rise to £3.70 per hour and the accommodation offset will increase to £7.00 per day.

The weekly amount for statutory family pay rates will increase to £145.18 on 1 April 2018. This rate will apply to maternity pay, adoption pay, paternity pay, shared parental pay and maternity allowance.

Employers and workers were relieved to hear last week of the Government’s initial agreement with the European Commission. The terms protect the rights of EU citizens who currently reside in the UK to live, work and study in the UK following Brexit.

The announcement provides employers with more certainty as they continue to develop their contingency plans around Brexit. The agreement does not relate to the ability of new EU workers to migrate to the UK to work after Brexit.

As such, employers in sectors that rely on considerable inflows of European workers are still waiting for confirmation of immigration arrangements following withdrawal from the EU.