CAN POLITICS BE AN ISSUE IN THE WORKPLACE? 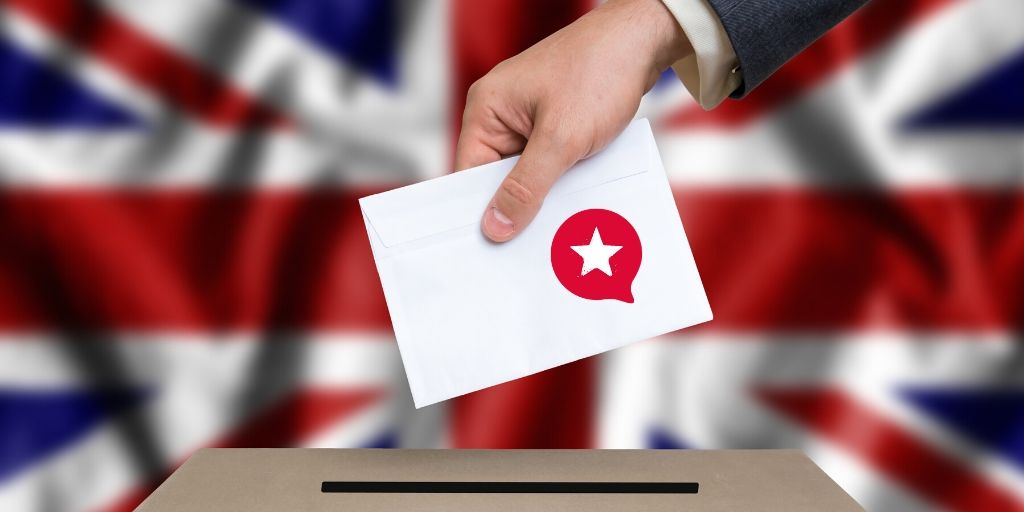 With the UK going to the polls on 12th December, for the first time since 1923, it’s not just the Christmas party that colleagues might be discussing in the office over the coming weeks.

Politics can be an emotive issue for some employees, and this can affect employee relationships as well as productivity.

Whilst it isn’t realistic to place a complete ban on political discussion, you should be wary of what may be classed as “campaigning” by employees with extreme views.

As an employer you are within your rights to stop your employees politically campaigning at work. This can be in the form of expressing their views in the workplace in too stronger way making others feel uncomfortable or causing controversy.  In addition to causing potential friction in the workplace, this can also have a negative effect on productivity in the workplace. It is not acceptable in a workplace on work time to be undertaking non work-related activities and you may deem any such action maybe subject to disciplinary action.

It is important for you and all other employees to be aware of what some employees may deem as harassment, which can stem from strong political view as these can easily lead to a claim against an employee for bullying and harassment – and this is not necessarily from the employee it was directed at – it can be from someone who overhears and finds the comment offensive.

Additionally, it wouldn’t be acceptable to be campaigning using work equipment – such as printing campaign material off.

Depending on your employee dress code and relevant policies, it is possible for you to enforce appropriate standards of dress and this includes prohibiting employees displaying support for a political party, however this should be approached with care.  It is important in all of the above cases that a consistent approach is applied.

To make it clear to all employees what would be acceptable during what maybe an emotive time, you may consider putting a policy for political activities in your workplace.

Other questions that might be raised around election time are:

From a legal perspective, there is currently no legislation in place that says that you need to give employees time off to vote. With polling stations opening at 7am and remaining open until 10pm, this should give most people the opportunity to vote and it is up to the individual to plan to visit the polling station around their other responsibilities such as work and family.

With polling stations open for 15 hours on voting days, it is unlikely most employees would not have time to cast their vote, however if an employee does raise a concern that they will not have an opportunity to vote then there is nothing to stop you coming to an agreement in line with any absence request to allow them to visit the polling station. This may for example, be by way of agreeing later start, flexing their lunch hour or it could simply be unpaid time off while they pop out. As long as you are consistent here there should be no issues.

If you would like to discuss this and what should or could be included, please do not hesitate to contact us, email hello@hrrevolution.co.uk or call 0203 538 5311.