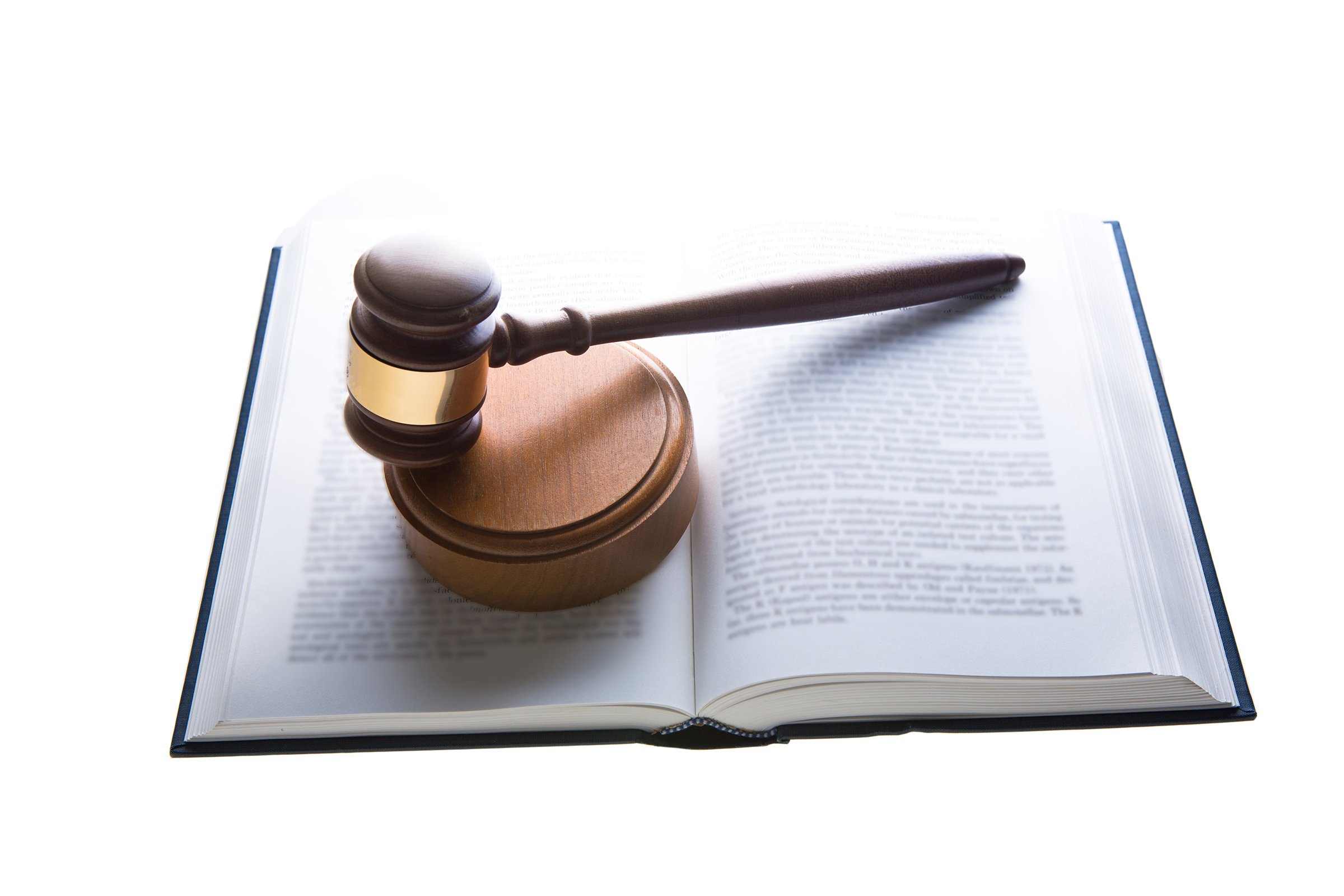 Alarmingly, employment tribunal claims are on the increase again, as highlighted in the recent article from CIPD.

Employment Tribunal statistics for 2018 highlight a significant resurgence in tribunal claims since associated fees were abolished in July of last year. The figures, which take a broad look at the number of claims across all jurisdictions throughout the UK over a financial year, highlight a 66% increase in single claims and a 78% in multiple. These unprecedented amounts have resulted in a significant backlog in the courts, with 54 new Judges having been announced to process the claims for 2019.

Since the payment of Employment Tribunal fees was made compulsory by the then Legal Secretary Chris Grayling in 2013, there have been numerous calls for their removal, with many questioning their fairness and legality. This was finally put to bed in July 2017, with the Supreme Court confirming that the fees were unlawful under both UK and EU law and should be abolished with immediate effect. The result has been a staggering increase in claims across the last three quarters of financial year 2017/18, reminding businesses to take care when considering “high-risk” dismissals.

The most recent statistics focus on the time period between January and March 2018. Compared to the same quarter from last year, claims for equal pay has seen a 262% increase, with failure to inform and consult during redundancy also seeing a rise of 243%. In addition, claims for unauthorised deduction from wages has risen by 189%. Overall, the total number of single claims made between January and March has reached in excess of 9,200, up 118% on the same period during 2017.

Businesses should therefore ensure they are taking all reasonable steps to ensure fair and open processes and policies throughout their working environment. With individuals no now longer financially deterred from bringing a claim, business owners could face considerable fines and associated courtroom costs if they do not properly safe-guard themselves against claims of unfair treatment. Individuals generally have three months in which to register a claim from the date of the act complained of or the effective date of termination.

If you need any HR advice or guidance in relation to tribunals please do get in contact.

A version of this article first appeared in CIPD.