Have you made provision for UK payslip and National Minimum Wage changes this April? 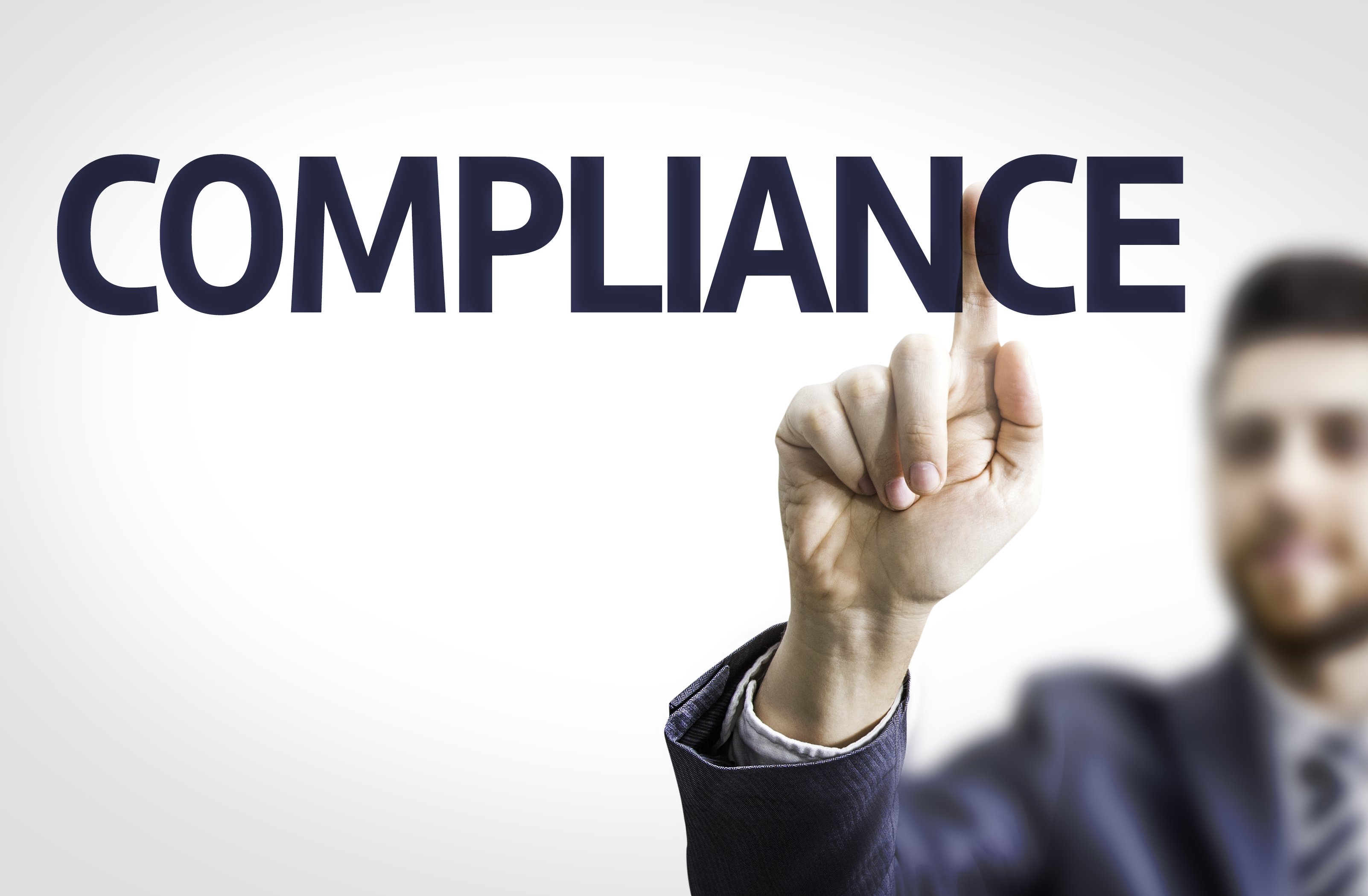 If your finance teams aren’t prepared yet for changes to payslip requirements, minimum pension contributions, and national minimum wage (NMW) increases that are effective from April 2019, then time is running out to implement the necessary modifications. Here, we outline the changes that are coming from next week, and how to prepare for their introduction.

Changes to the way employers issue payslips will come into force on 6th April 2019, as from this date, the legal right to a payslip will be extended to include those who are recognised as ‘workers’.  Employers will be obliged to include the total number of hours worked on payslips for employees whose wages vary depending on how much time they have worked.

What information do payslips need to include?

The rule changes mean that all workers – including gig economy workers, contractors, freelancers and other types of ‘non-employee’ workers – must be provided with an itemised payslip. If a worker works more than their contracted hours, those hours need to be reported and accounted for on the payslip.

This new legislation requires a statement of hours on each payslip, which is a significant change to the current practice. Contractors, for example, must now not only have their day rate shown on their payslip, but also the total number of hours worked. Workers with variable pay must have their hours shown on their payslip, too, either for each pay element or for their total hours.

As of 1 April 2019, the National Minimum Wage and National Living Wage are set to increase.

The National Minimum Wage (for those aged under 25), per hour will increase as follows:

It’s really important that employers work with their payroll departments to ensure the correct procedure are in place ahead of April’s deadline.

Get in touch if you need any advice.