HR and Employment Law changes to be aware of in 2019 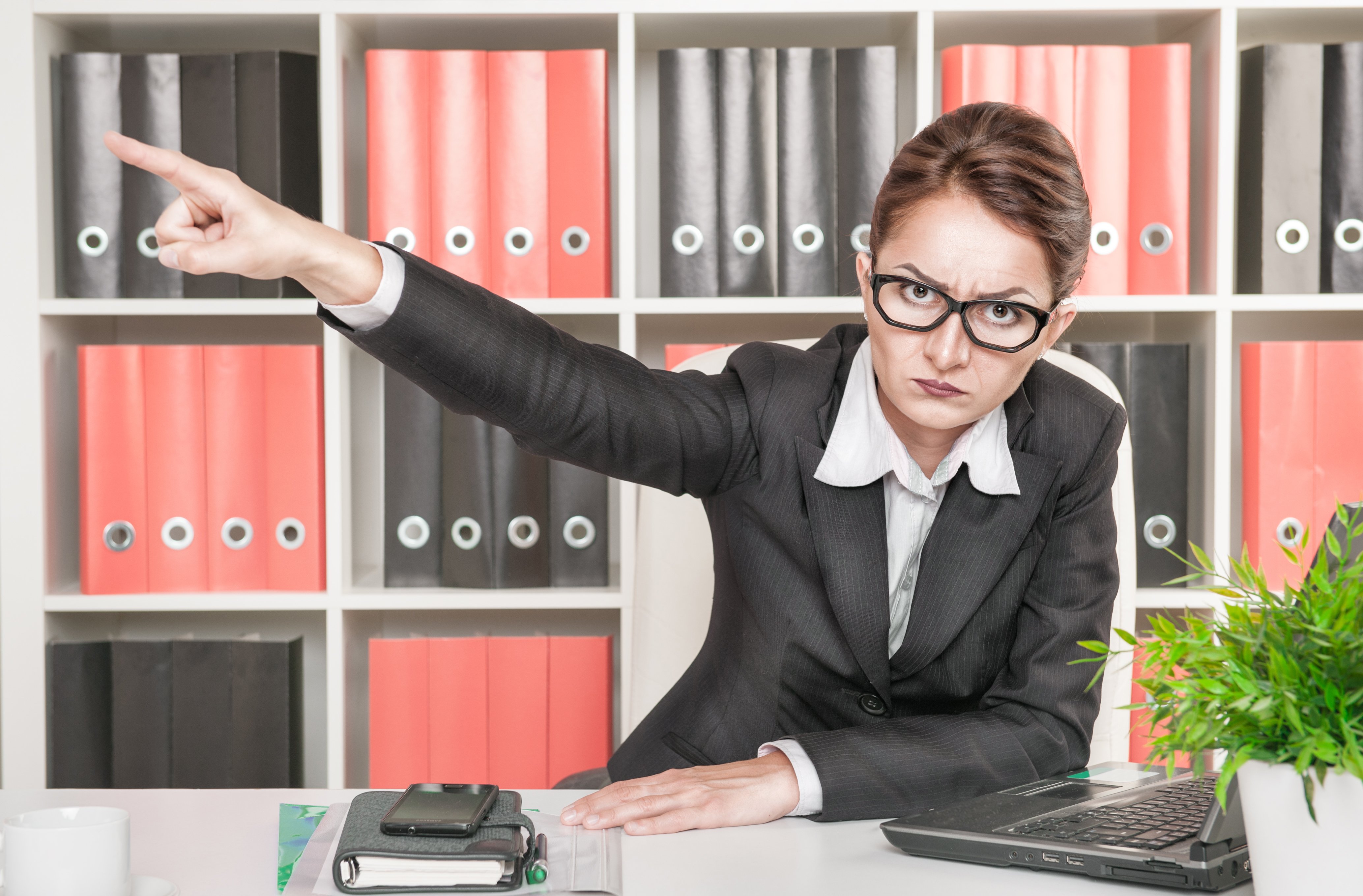 Over the past year, employers have had to come to terms with quite a few changes to HR and Employment law, with the introduction of GDPR, increases to the national minimum wage, gender pay reporting and taxation of termination payments.

So employers what are you expecting in 2019? – below we give a brief overview of what is coming:

As of 1 January 2019, UK listed companies with more than 250 UK employees (although first reports are not expected until 2020) will be required to publish the pay gap between their chief executive and their average UK worker.  This will need to be done annually.

Under the EU Settlement Scheme, EU workers will be able to obtain settled or pre-settled status. This will allow them to live and work in the UK after 31st December 2020. To achieve settled status, EU citizens will be required to have lived continuously in the UK for a period of five years. If an EU citizen has less than five years’ continuous residence, they will be issued pre-settled status. The government has said that the scheme will be open fully in March 2019. However, it is not yet known how non-UK resident EU Citizens will be affected by Brexit.

As of 1 April 2019, the National Minimum Wage and National Living Wage are set to increase.

The National Minimum Wage (for those aged under 25), per hour will increase as follows:

Changes to the way employers issue payslips will come into force on 6th April 2019, as from this date, the legal right to a payslip will be extended to include those who are recognised as ‘workers’.  Employers will be obliged to include the total number of hours worked on payslips for employees whose wages vary depending on how much time they have worked.

It’s really important that employers work with their payroll departments to ensure the correct procedure are in place ahead of April’s deadline.

If you would like to talk over any of the above changes, please do get in touch.