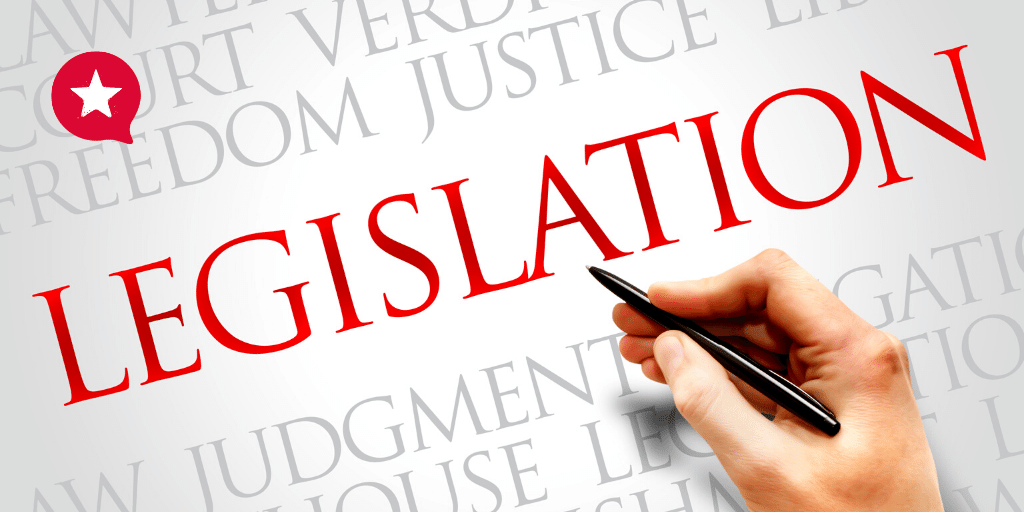 A variety of employment law reforms are scheduled to come into effect in April 2020. Here is a summary of the key changes that might affect your business in the coming months.

From April 2020, the holiday pay reference period will be lengthened from 12 to 52 weeks to ensure workers in seasonal work or with abnormal working hours receive the paid holiday to which they are entitled.

This is intended to ensure that workers who do not have a regular working pattern throughout the year are not disadvantaged by having to take their holiday at a quiet time when their weekly pay may be lower.

From 6 April 2020, all workers (not just payroll employees) will have a “day one” right to receive a statement setting out the terms of their employment either before they begin work or on the day that they start.

The new rules require additional information to be provided in the statement which includes: referring to working days and hours (and, where this varies, how this will be determined); training entitlement; paid leave (such as family-related leave); and other benefits not already mentioned. Employers should also be prepared to provide a compliant statement to existing workers after this date if they are asked to do so.

A new National Living Wage will be introduced this year, coming into effect from 1 April 2020 and will see low-paid workers earn nearly a thousand pounds more a year. The new rate of pay for those currently on the legal minimum wage will see a rise from £8.21 to £8.72 for workers over the age of 25, marking an increase of 6.2%.

Read more in our blog here

IR35, which was introduced in 2000, is an anti-tax avoidance rule that applies to all contractors and freelancers who do not fall under HM Revenue & Customs’ definition of being self-employed.

From April 2020, every medium and large private sector business in the UK will become responsible for setting the tax status – or IR35 – of any contract worker they use, as is already the case in the public sector.

Read more in our blog here

The right to parental bereavement leave and pay is expected to come into force in April 2020. The right will allow parents of a child under the age of 18 who has died to take two weeks’ leave. It will be available to the birth parents or those with parental responsibility for the child and can be taken within 56 weeks of the child’s death, in a block of two weeks, or two blocks of one week.

From 6 April 2020, all agency workers will have a right to the same pay as direct employees after 12 weeks of service.  The current exceptions allowing differences in pay will no longer be permitted (known as “the Swedish derogation” rule). This means that your outgoings for agency workers may increase to mirror the pay of permanent employees for longer assignments.

Genuine termination payments made to employees are currently tax free up to a limit of £30,000 if they meet certain criteria. Termination payments are then subject to income tax only on amounts over the threshold (and no other taxes).

This will change from 6 April 2020 as payments over the £30,000 threshold will become subject to class 1A employer National Insurance contributions resulting in a higher tax bill for the employer when offering settlement to employees in excess of £30,000.

The UK is now scheduled to leave the EU on 31 January 2020. Under the current proposals, EU citizens who are resident in the UK by 31 December 2020 will have until 30 June 2021 to apply under the EU Settlement Scheme for immigration status.

In the event that there is no deal, EU citizens who are resident in the UK by 31 January will have until 31 December 2020 to apply under the EU Settlement Scheme for immigration status.

Employers should also prepare for the new immigration system that will be in place after the transition period. The Migration Advisory Commission is expected to report in January 2020, having considered options for a new points-based system.

In the Queen’s speech on 19 December 2019, it was announced that there will be an Employment Bill, the key elements of which would be:

If you would like to discuss how these changes might affect your workforce or need additional HR support, please do get in touch:+44 203 538 5311 or email: hello@hrrevolution.co.uk