National Living Wage/National Minimum Wage increases: what you need to be aware of 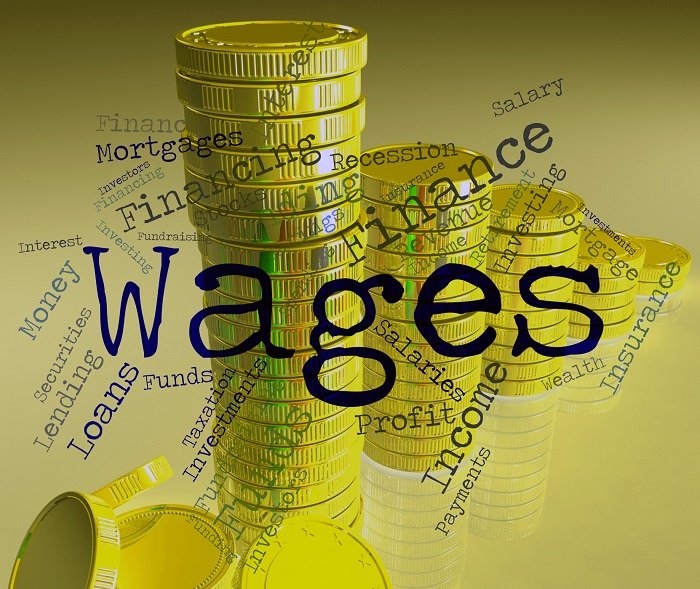 On Sunday 1st April 2018 the National Living Wage (NLW) and the National Minimum Wage (NMW) rates will be going up.

The NMW will rise as follows:

A new rate will apply to the next pay reference period that begins on or after the date:

It is worth noting that the NLW target of £9 by 2020 will have a major impact on your wage bill, changing your pay structures and raise all sorts of HR and payroll issues.

The HMRC has been very clear that employers are more likely to be at risk of getting it wrong for workers paid at or slightly above minimum wage rates; other common minimum wages errors to be aware of are:

It is very important that employers understand the new rules so that employees receive at least the minimum pay they are legally entitled to. The HMRC will be stepping up enforcement and failure to pay the correct amount could result in financial penalties of 200% of the pay owed, the risk of publicly named and even the possibility of a criminal prosecution.

Food for thought indeed, and with these increases taking effect soon it is a great time for companies to ensure their policies, procedures and payments systems are updated in line with increased rates and budgets are adapted accordingly.

If you would like any practical advice or guidance please get in touch and see how we can help.