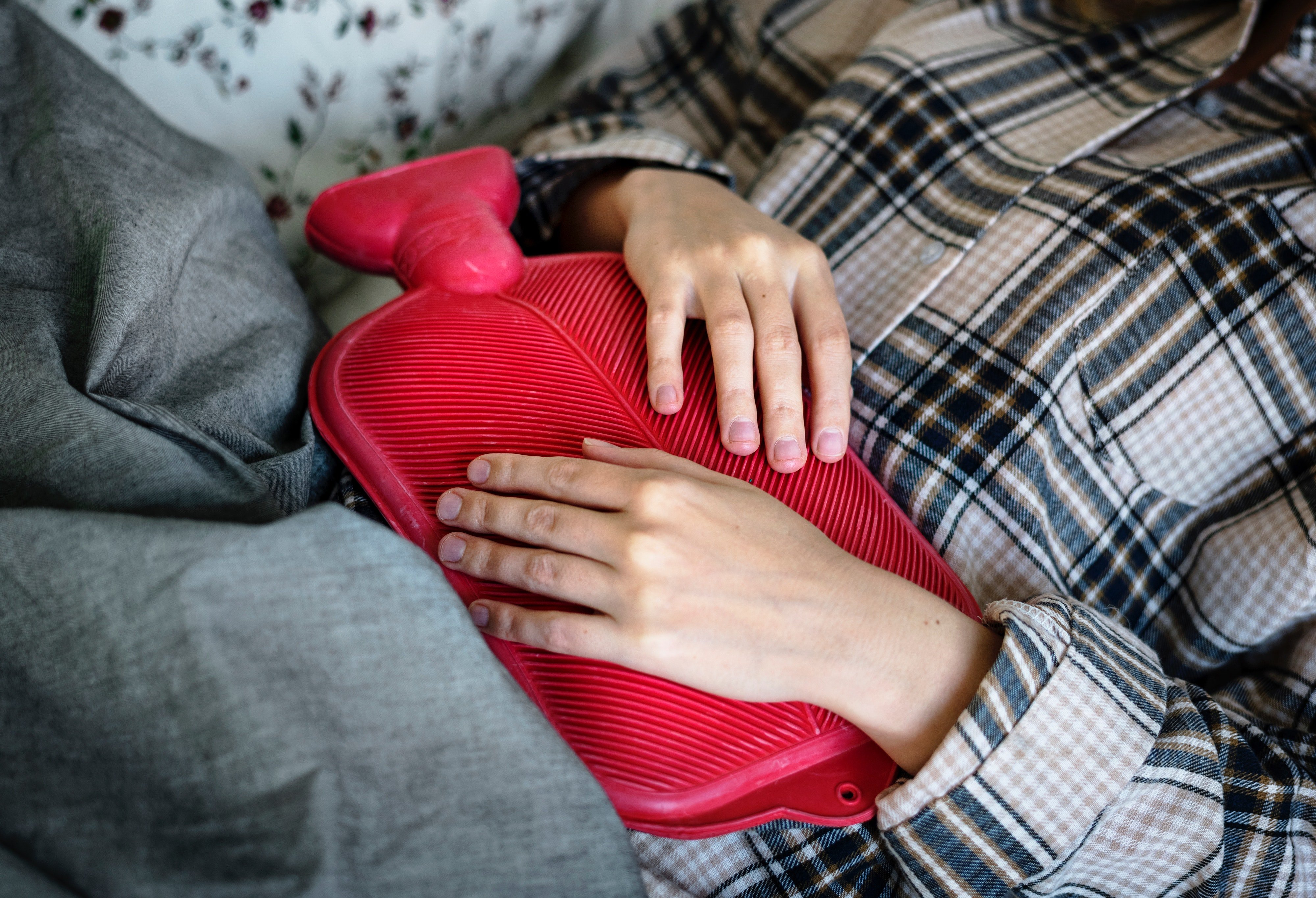 And the best excuses, here we list our top 5:

Despite all this it is not all bad news for employers. The ONS reports overall sickness levels are falling with figures dating to mid-2017 showing the average number of absence days at work having almost halved since 1993 – going from 7.2 days to 4.1 days.

As an employer there are a few things you can do to try and limit your employees calling in sick – make sure they phone you – it’s harder to stick to a made up excuse talking to someone in person rather than texting in. Also you are perfectly entitled to challenge the authenticity of an absence; if an excuse seems too far-fetched then ask for evidence if appropriate.

Don’t allow an ‘absence culture’ to flourish in your workplace, get in touch if you need any further advice on how to improve sickness and absence, call +44 203 538 5311 or email: hello@hrrevolution.co.uk